This rather challenging ride takes you up through Stanmer Park to the third highest point on the South Downs, then follows a short stretch of the South Downs Way before looping back via a unique hilltop war memorial.

Most of the cycle route is on gravel, chalk or paved paths and bridleways. Besides the open vistas of the Downs and along the south coast, you also pass through the section of woodland known as Granny’s Belt.

You can take bikes on trains except during peak hours. Normally only a few are allowed on any one train. The ride links with National Cycle Network route 90.

There is an alternative way to reach the start/finish of this ride by taking a Breeze Bus, running every weekend and bank holiday. Buses on the 78 and 79 routes to Stanmer Park and Ditchling Beacon have space on board for two bikes. There’s no charge for bikes and it’s first come first served. You can access both timetables here.

There are Brighton Bike Share locations at both the Brighton and Sussex University Campuses near Falmer station. There is parking available in Stanmer Park and limited parking at Ditchling Beacon.

Shortly after leaving Falmer station you arrive in Stanmer Park. Mostly open downland and woodland, it is home to buzzards, kestrels, owls, foxes, badgers, many bats and wonderful plant life including funghi orchids and cowslips.

It is believed that Stanmer was once the domain of Aedwulf – King of the South Saxons (765AD). You cycle up past the splendid Grade I listed Stanmer House built in 1722. Opposite it is the church. Built in 1838, there are records of a church being on this site since the 13th century. On the edge of the churchyard is the well and Donkey Wheel House, where water was drawn to supply the village. There are a total of 25 Grade II listed flint-knapped cottages and structures in the traditional village, which was built in the 18th century by the Earls of Chichester.

In the village is the Brighton Permaculture Trust which manages the orchards at Stanmer Park home to a National Collection of Sussex apple varieties – over 25! There are a number of other organic plant- and food-growing initiatives based in the park, as well as the Earthship.

As you head up the hill you cross into the woods at Granny’s Belt – a stretch of woodland that runs up to the Downs. Then you’re out onto open downland. Keep an eye out for dew ponds which were built to collect rainwater for the large flocks of grazing sheep to drink. The chalk grassland on the South Downs is a big part of what makes this area so special. The result of thousands of years of sheep grazing the landscape, it is Western Europe’s equivalent of the tropical rainforest in terms of its biodiversity. There are many species of plants and insects here that aren’t found anywhere else, including many orchids, wildflowers and rare butterflies, such as the Adonis Blue.

Your climb eventually brings you to Ditchling Beacon, the third highest point on the South Downs. On the surrounding open grassland and sheep-grazed areas you can find many flowers and herbs typical of chalk grassland– marjoram, thyme, Round-headed Rampion, Twayblade and Fragrant orchid to name but a few. Ditchling Beacon is also the site of an early Iron Age hill fort (700BC). Its name comes from two periods of history. Ditchling has Saxon origins and ‘Beacon’ was added when the hill was part of a line of fires lit to warn of the Spanish Armada invasion.

Below you, at the foot of the scarp slope, Ditchling Village is home to Ditchling Museum of Art & Craft which celebrates the work of the guild of artists and craft workers who were based in Ditchling in the early 20th century.

This scarp is part of the Clayton to Offham Escarpment a Site of Special Scientific Interest (SSSI). Much of it is steeply sloping chalk grassland, which has many flowering plants including glaucous sedge, Squinancywort and several species of orchid.

Just before you turn east to head back towards Stanmer Park, you pass the Chattri memorial. During the First World War, Indian soldiers injured on the Western Front were hospitalised in the Royal Pavilion, Dome and Corn Exchange in Brighton. The Hindu and Sikh soldiers who died were cremated on the Downs, and in 1921 the Chattri memorial was constructed on the cremation site. The word ‘Chattri’ means ‘umbrella’ in Hindi, Punjabi and Urdu. 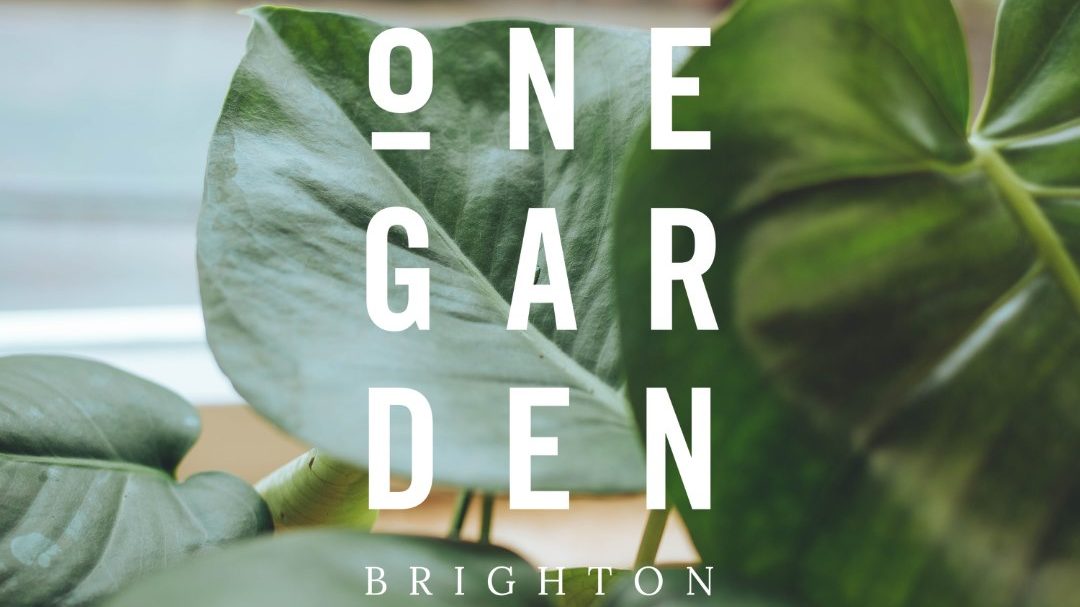 A walled garden, rediscovered, reinvented. Whether for eating, meeting, pleasure, or plants, this is a place for everyone, with things to discover every day. 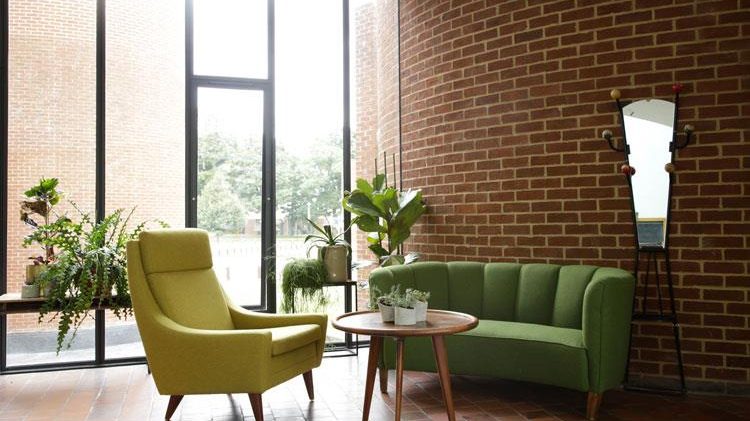 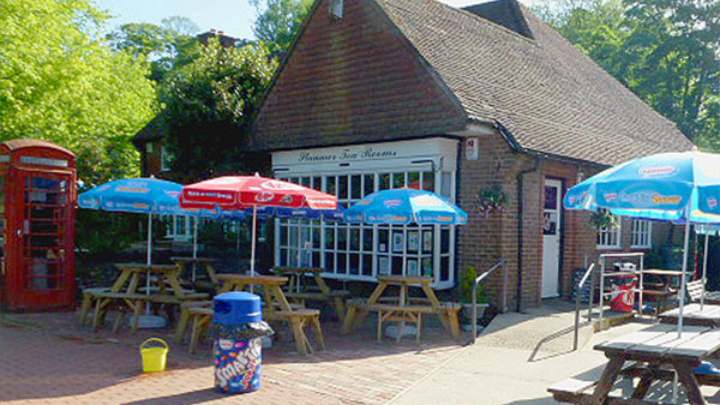 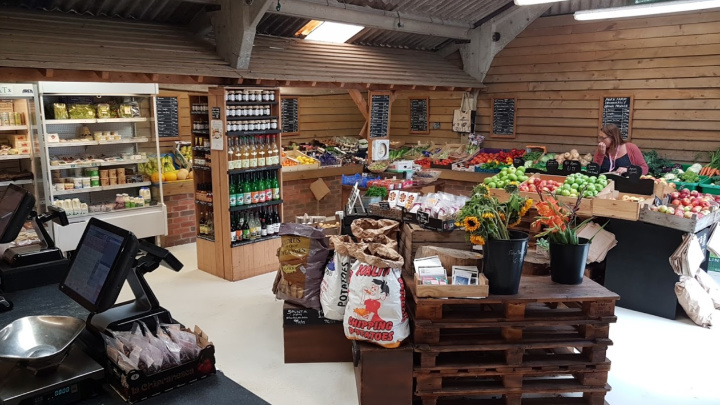